Most people are familiar with the statistics commonly bandied about regarding the relatively high divorce rates of military personnel. Although these rates generally are not quite as high in non-military populations, divorce remains relatively common among veterans. Questions commonly arise as to what impact the end of a marriage will have upon veterans' military pensions. The determination of how a veteran’s pension will be treated is governed by a mixture of federal and state law.

THE IMPACT OF FEDERAL LAW ON MILITARY PENSIONS

On a federal level, the United States Supreme Court addressed this issue in the 1981 case of McCarty v. McCarty. In that case the court ruled that a military pension could not be considered an asset or property during a divorce action and, therefore, could not be subject to division by courts. In reaching this decision, the Supreme Court effectively put military pensions beyond the reach of the non-veteran spouse.

However, in 1982, Congress overruled the law established by the McCarty decision when it passed the Uniformed Services Former Spouses Protection Act ("USFSPA"). The USFSP authorizes divorce courts to consider military pensions as property, provided that the court has jurisdiction over the veteran's pension.

THE IMPACT OF STATE LAW ON MILITARY PENSIONS

Once jurisdiction over the military pension has been established, the USFSPA provides that the laws of the state where the divorce is pending control how the pension can be divided for purposes of property division. Many states presume that all marital property, including pensions, must be divided equally upon divorce. However, the divorce court can typically divide only the portion of the military pension earned by the former service member during the marriage. As an example, if a veteran served 20 years and was married for 10 of those 20 years, upon divorce the court can order that the veteran's spouse is entitled to one half of one half of the pension. So, if the veteran receives a monthly pension payment of $1,000.00, one half of one half would be $250. Accordingly, the veteran would be entitled to keep $750 per month, while the former spouse would receive $250. 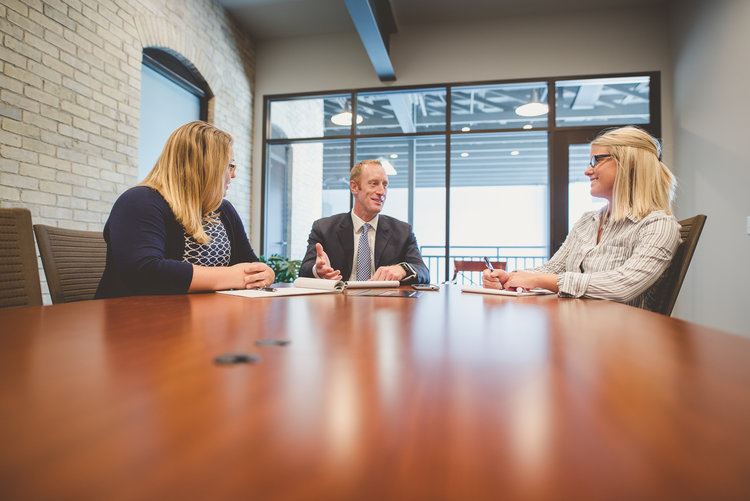 In many states, the division of the military pension as marital property is not the end of the story. Divorce courts typically also have the authority to order one spouse to pay maintenance (sometimes called alimony) to their former spouse. If the veteran is ordered to pay maintenance, the court will generally be permitted to include the veteran's income from employment and any payments from the military pension when determining how much money the veteran has available to make maintenance payments.

Additionally, many states consider military pensions income for purposes of calculating child support payments. Looking at my home state as an example, in the case of Cook v. Cook, the Wisconsin Supreme Court ruled that a divorce court must consider a military pension as property for purposes of property division. However, the divorce court may also consider monthly pension payments as income when calculating child support payments. In that case, Mr. Cook argued that dividing his military pension as property and then counting his portion as income was unfair. Essentially, he argued that this allowed the divorce court to double-count the pension. The court disagreed. It held that the needs of children in a divorce action permit a divorce court to consider all potential income sources for child-support purposes.

HOW DOES THIS WORK IN REAL DOLLARS?

To illustrate how this would work in real dollars, let's use the same example above in which the veteran retains $750 per month of a $1,000 pension. Let's also assume that the divorcing couple lives in Wisconsin (or a state with similar laws), has one child, and that the veteran earns $2,000.00 income through post-military employment in addition to the $750 monthly pension payment. Wisconsin law requires a parent to pay 17 percent of income as child support if there is one child. In this case, 17 percent of $2,775.00 would be $471.75 per month.

The discovery that their pensions can be affected by divorce proceedings frequently surprises and disappoints many veterans. Further, as demonstrated by the example above, calculating the total impact can be challenging. The treatment of military pensions in divorce actions is a complicated mixture of federal and state law, is fact-specific, and varies from state to state. If possible, veterans who find themselves facing divorce are well served by seeking the advice of a competent and experienced attorney familiar with the particular issues facing former service members in order to ensure the best possible outcome.

This article is authored by Eric R. Pangurn with the assistance of other legal professionals at West & Dunn, a law firm dedicated to providing quality legal services and business counseling to individuals and businesses, with a particular focus on assisting veterans.