Today, as a country, we pause to honor our nation’s veterans. Since our nation’s founding, men and women have left their homes and families willing to sacrifice all to preserve our freedoms. The attorneys and staff at West & Dunn extend a heartfelt thanks to all veterans, and would like to pay special tribute to our loved ones who have served. 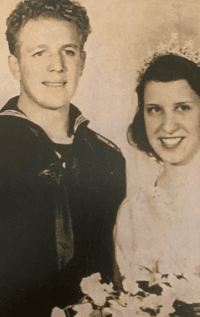 Attorney Jon Heiden’s grandfather Charles Hubbard served in the US Navy from 1941-1947. Charles enlisted the day after the bombing of Pearl Harbor, and served in the South Pacific aboard the USS Salamaua. The USS Salamaua was hit by a kamikaze in January 1945 and was in the Tokyo Harbor during the surrender of Japan. 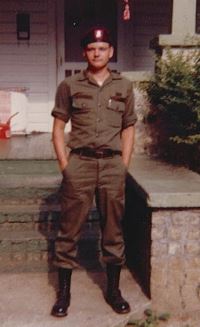 Mark Cunningham, father of office manager Molly Cunningham and legal assistant Samantha Cunningham, served in the US Army from September 1977 until September 1981. He was a member of the 82nd Airborne Division and a TOW gunner in the anti-tank platoon. He participated in desert training in Death Valley, Jungle training in Panama, and made 26 parachute jumps. He earned the Expert Infantryman Badge. 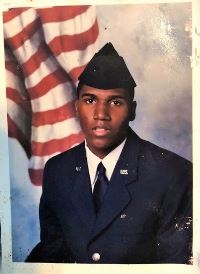 Paralegal Krista Landry’s husband, Quincy, served in the US Air Force from September 1999 to September 2003 as a logistics specialist. He was stationed at Dyess Air Force Base near Abilene Texas, and deployed to Turkey and Saudi Arabia. 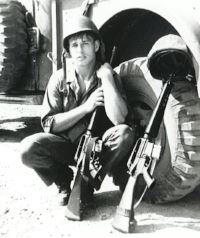 Lewis Ewoldt, attorney Shana Dunn and paralegal Krista Landry’s father, served in the US Army from 1968 to 1970.  He spent one year in Vietnam as a motor transport operator with the 7th Transportation Battalion, 62nd Transport Company, aka the Orient Express. 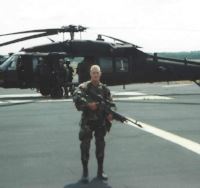 Attorney Travis West served in the Army as a member of the 75th Ranger Regiment, an elite special operations unit. He enlisted in August 2000, and served for four years, earning the Ranger Tab, Expert Infantryman Badge, and Combat Infantryman Badge. He deployed to Afghanistan in support of Operation Enduring Freedom in 2002 and to Iraq in support of Operation Iraqi Freedom in 2003. 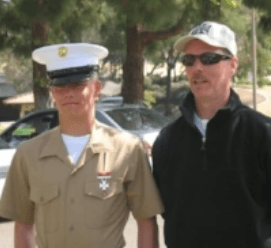 “This nation will remain the land of the free only so long as it is the home of the brave.”