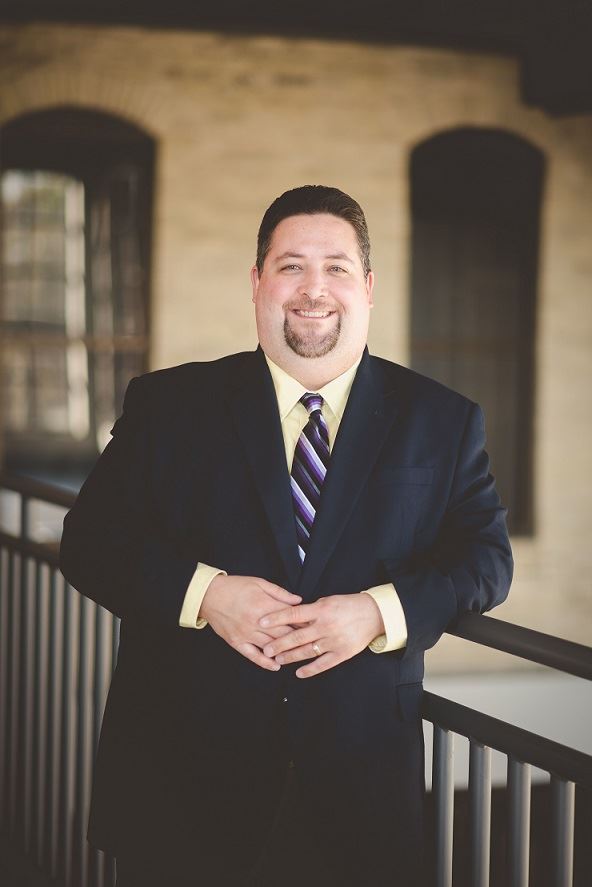 When a police officer stops a motorist for a routine traffic stop, the motorist’s 4th Amendment rights prohibit the officer from expanding the purpose of the stop beyond the original reason for pulling the motorist over. This constitutional principle was tested in 2016, when a police officer asked a motorist, as part of a routine traffic stop, if he had a concealed carry permit and if he had any weapons in the car.

On June 15, 2016, two Milwaukee police officers pulled John Patrick Wright over because one of the headlights on his car was burned out. In the process of asking Mr. Wright for his license and insurance card, the officers also asked him if he had a Concealed Carry Weapons (“CCW”) permit. Mr. Wright responded that he had recently completed a CCW class but did not yet have a permit. The officers then asked him if he had any firearms in the car and Mr. Wright responded that he had a gun in the glove box. Mr. Wright was arrested and subsequently charged with carrying a concealed weapon without a permit.

Wright filed a motion to suppress or exclude the officers’ discovery of the firearm. He argued that the question as to whether he had a valid CCW permit, or whether there were any weapons in the car, violated his 4th Amendment right to be free from unreasonable searches and seizures. At a hearing on the motion, the police testified that Mr. Wright was cooperative and had not engaged in any suspicious behavior that caused them to fear for their safety or believe he was engaged in illegal behavior. The officers also testified that they asked Mr. Wright about the CCW permit as part of the Milwaukee Police Department’s standard operating procedure for traffic stops.

The Milwaukee County Circuit Court granted Wright’s motion, concluding that, although officers lawfully stopped Wright for the burned out headlight, they unlawfully extended the stop by asking him about the CCW permit without reasonable suspicion that he posed a threat to officer safety. The prosecution appealed the trial court’s decision.

The Court of Appeals upheld the decision of the trial court. In reaching its decision, the appellate court cited extensively from a 1999 decision called State v. Betow. In Betow, the court held that there is no question that a police officer may stop a motorist for a traffic violation, such as a burned out headlight. However, the Betow Court held that the scope of questions asked during a traffic stop must bear a reasonable relationship to the reason for the stop. An officer’s questions may only go beyond the original purpose for the stop if the officer becomes aware of additional suspicious factors sufficient to give rise to a suspicion that the motorist is committing, or has committed, an offense that is separate and distinct from the acts that prompted the initial traffic stop.

With these legal principles in mind, the Court of Appeals next turned to a recent United States Supreme Court decision, Rodriguez v. United States. In Rodriguez, the Supreme Court addressed the question of whether police officers could extend a routine traffic stop beyond its original purpose, absent suspicion of additional illegal behavior, for the purpose of having a drug sniffing dog sniff the motorist’s car. The Supreme Court answered the question in the negative, indicating that a traffic stop justified by a traffic violation becomes unlawful if it is prolonged beyond the time reasonably required to issue a ticket for the traffic violation.

Applying Betow and Rodriguez to Mr. Wright’s case, the Court of Appeals concluded that the officer’s questions related to the CCW permit and firearms were prompted by standard operating procedure and not any particularized suspicion suggesting Mr. Wright was engaged in further illegal behavior or presented any risk to officer safety. In fact, the Court of Appeals noted that neither officer could point to anything suspicious about the circumstances of the traffic stop that was separate and distinct from the broken headlight. Because nothing about the traffic stop justified the inquiry about the CCW permit or firearm, the Court of Appeals concluded that the trial court properly granted Wright’s suppression motion.

An appeal of the appellate court’s decision is currently pending before the Wisconsin Supreme Court.

This article is authored through the collaborative efforts of Eric R. Pangburn and other legal professionals at West & Dunn, a law firm dedicated to providing quality legal services and business counseling to individuals and businesses, with a particular focus on assisting veterans of the United States Military.