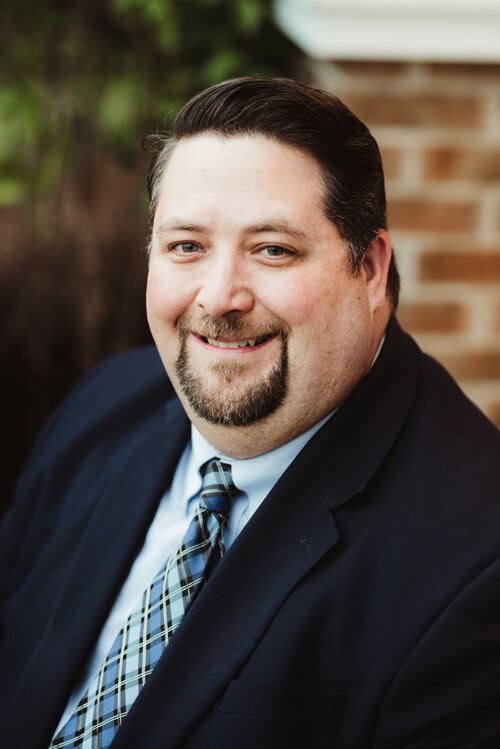 On April 7, 2020, Wisconsin voters took to the polls and overwhelmingly voted to adopt “Marsy’s Law,” which amends Wisconsin’s Constitution in a manner that claims to protect victims’ rights. At first glance, the proposal appears beneficial. It promises to give crime victims the constitutional right to enforce their rights in court during the criminal justice process. In reality, Marsy’s Law threatens the civil liberties and constitutional rights of all Wisconsinites.

The proponents of Marsy’s Law are well-intentioned. Of course crime victims should be treated with dignity and respect. Of course, crime victims should have the opportunity to have their opinion heard while a case progresses through the criminal justice system. Many of these rights are already guaranteed by Article I of the Wisconsin Constitution and by state law. Marsy’s Law goes a step too far, however, by eroding the constitutional rights of those accused of a crime in an ill-fated attempt to expand protections for crime victims.

The Wisconsin criminal justice system, like the federal system, is based on the fundamental principle that a person who is accused of a crime is innocent until proven guilty. The government cannot infringe upon a person’s freedom without first proving beyond a reasonable doubt that a crime was committed. A number of constitutional rights exist to protect against wrongful convictions - such as the right to remain silent, the right to a trial by a jury of peers, the right to an attorney, and the right to confront your accuser.

Marsy’s law erodes these protections. For example, it allows a crime victim to “refuse an interview, deposition, or other discovery request made by the accused or any person acting on behalf of the accused.” This constitutional provision directly conflicts with an accused right to access all potentially relevant and exculpatory evidence, which is evidence that an accused may need to prove his or her innocence. This is a recipe for disaster, potentially leading to an increase in the already unacceptable number of wrongful convictions plaguing the criminal justice system.

Marsy’s Law also creates a number of procedural problems. When South Dakota adopted a version of Marsy’s Law in 2016, it led to an overwhelming burden on the State’s criminal justice system, resulting in longer jail stays while courts waited for victims to be notified. Just two years after South Dakota’s amendment was passed, voters had to take to the polls again in order to modify the law in an effort to alleviate these issues. In neighboring North Dakota, counties and the state have spent more than $800,000 in order to update victim notification systems to comply with the law.

Opposing Marsy’s Law is not opposing rights for victims. Victims deserve rights. Those rights, however, must be balanced against the rights of the accused. Marsy’s Law upsets that balance in a manner that is fundamentally unfair to those accused of crimes. The negative impacts of Marsy’s Law are likely to be felt throughout Wisconsin for years to come.