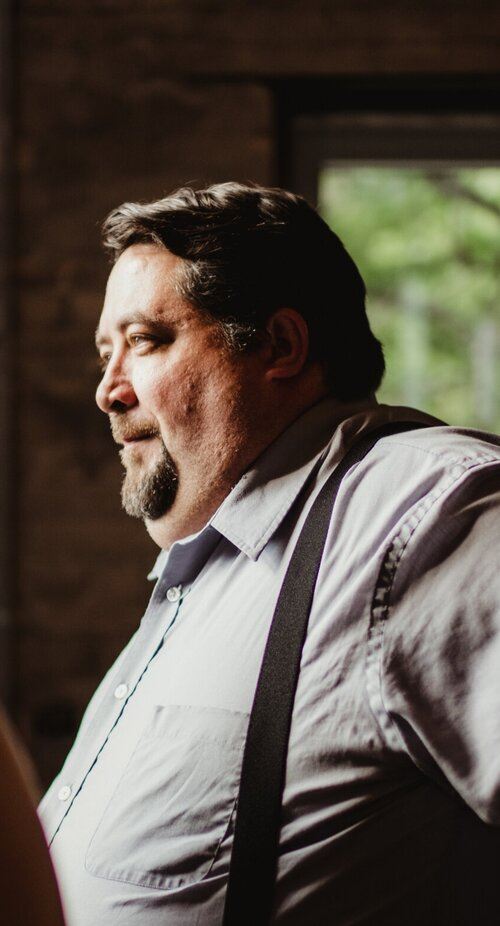 WOMAN SENDS FRIEND REQUEST ON FACEBOOK TO THE JUDGE PRESIDING OVER HER CASE, WINS CASE

Miller involved a custody dispute. The parents had originally stipulated to a custody and placement arrangement for their minor child. Five years later, the mother, Angela Carroll, filed a motion seeking modification of the custody agreement. Ms. Carroll’s allegations included, in part, accusations that Mr. Miller engaged in acts of domestic violence against her. Mr. Miller vigorously opposed those allegations.

Following a two-day hearing, the trial judge took Ms. Carroll’s motion under advisement and afforded the parties an opportunity to provide written arguments related to the motion. Each party submitted their briefs on June 16, 2017. Three days after the briefs were submitted, unbeknownst to Mr. Miller, Ms. Carroll sent the trial judge a Facebook friend request, which the judge accepted. Over the course of 25 days, Ms. Carroll responded to several of the judge’s Facebook posts and shared several third-party posts related to an issue that was contested during the parties’ custody hearing.

The judge never disclosed his Facebook friendship with Ms. Carroll and ultimately entered a ruling on her motion entirely in her favor. When Mr. Miller discovered the Facebook friendship, he filed a motion for disqualification of the trial judge and for reconsideration of the judge’s ruling, arguing that his right to an impartial judge had been violated. Although the trial judge admitted to the Facebook interactions between himself and Ms. Carroll, he denied Mr. Miller’s motion, indicating he had already reached a decision on Ms. Carroll’s motion prior to accepting her friend request.

The Wisconsin Court of Appeals issued a decision reversing the ruling of the trial court. The Court of Appeals directed that a new hearing be held on Ms. Carroll’s motion, in front of a different judge. In doing so, the Court of Appeals found that the Facebook friendship “created a great risk of actual bias, resulting in the appearance of partiality.”

The Wisconsin Supreme Court agreed with the Court of Appeals. The Court began by pointing out that the right to an impartial judge “is fundamental to our notion of due process” and is a “basic requirement of due process.” The Court then indicated in determining whether the probability of bias exists, the Court must ask whether the facts of a given case create “a serious risk of actual bias - based on objective and reasonable perceptions.”

In finding that a serious risk of actual bias was present, the Court emphasized that the timing of Ms. Carroll’s friend request to the judge, after evidence and briefs were presented but before the judge made a decision on the motion, implied that Ms. Carroll wanted to influence the judge’s decision. The Court further indicated that, by accepting Ms. Carroll’s friend request, the judge gained access to off-the-record facts relevant to the parties’ dispute, most particularly, “information regarding Carroll’s character and parental fitness.” The Court also pointed out that the Facebook friendship gave Ms. Carroll access to the trial judge that Mr. Miller did not also have. Ms. Miller used this access to share information related to her main allegation against Mr. Miller - that he engaged in domestic violence against her.

The Court also took issue with the trial judge’s lack of disclosure of the Facebook friendship and with his failure to cut off Ms. Miller’s inappropriate contacts with him. The Court pointed out that the judge could have denied the initial request and disclosed the request to the parties. He could have disclosed the friendship when Ms. Carroll began interacting with his Facebook posts. He could have unfriended Ms. Carroll or changed his security settings to avoid seeing posts created by Ms. Carroll. He did none of these things, instead failing to disclose the Facebook friendship or any of the other Facebook activity at all.

Viewing the totality of circumstances, the Court found that the judge’s actions rose to the level of a serious risk of actual bias and ordered that the case be returned to the Circuit Court to be tried in front of a different trial judge.

If you are involved in legal proceedings and believe your rights have been violated, contact the experienced attorneys at West & Dunn for an evaluation of your case.