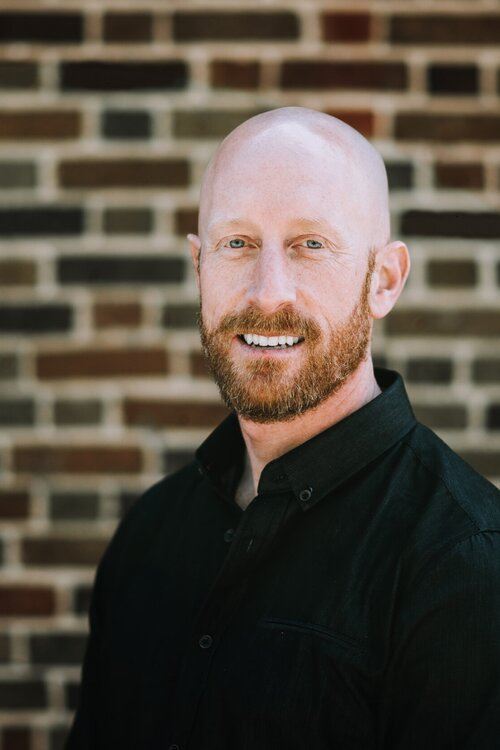 Travis James West is a founding partner of West & Dunn, where his practice focuses on veterans disability benefits and commercial litigation.

On November 5, 2020, a federal judge ordered that the U.S. Department of Veterans Affairs must re-adjudicate claims for disability benefits arising from exposure to Agent Orange during the Vietnam War, if those claims were previously denied because the veteran had served offshore during Vietnam rather than setting foot on the land or serving within the inland waterways of the country. The decision was a major victory for so-called blue water navy veterans, who have struggled for years in an effort to get the agency to grant their claims.

In 1991, VA entered into a consent decree with a class of veterans consisting of all personnel and their survivors who were exposed to Agent Orange during the Vietnam War. A “consent decree” is a type of settlement agreement that commonly involves judicial oversight and, if necessary, enforcement. In that case, the Nehmer consent decree — named for the veteran who was the class representative in the lawsuit — required, among other things, that the Agency re-adjudicate all previous benefits claims it had denied because the veteran could not prove a causal relationship between the claimed disability and exposure to Agent Orange. As noted in the decision issued yesterday, “Readjudications of hundreds of thousands of claims have resulted in billions of dollars of retroactive benefit awards that might not otherwise have been paid.”

“What is difficult for us to comprehend is why the Department of Veteran Affairs, having entered into a settlement agreement and agreed to a consent order some 16 years ago, continues to resist its implementation so vigorously, as well as to resist equally vigorously the payment of desperately needed benefits to Vietnam war veterans who fought for their country and suffered grievous injury as a result of our government’s own conduct . . . . [O]ne thing is clear. Those young Americans who risked their lives in their country’s service and are even today suffering greatly as a result are deserving of better treatment from the Department of Veterans Affairs than they are currently receiving.

Even though VA readjudicated and granted benefits to tens of thousands of veterans as a result of the Nehmer consent decree, for thirty-three years it refused to readjudicate or grant benefits to veterans who claimed exposure to Agent Orange while serving offshore within the territorial waters of Vietnam. VA treated these blue water navy veterans differently than they treated other soldiers, sailors, marines, and airmen who served during the Vietnam conflict. The Agency agreed that the use of Agent Orange was so ubiquitous in Vietnam that anyone who served within the warring country was presumed to have been exposed to the herbicide. However, the Agency drew a hard line and refused to extend the same presumption to personnel that served on the ships sitting right off-shore. This came to be known as VA’s “boots on the ground” policy, and unless a veteran could demonstrate that his feet physically touched Vietnam soil or that he served within the inland waterways of the country, it denied any claim to entitlement of benefits on the basis of exposure to the chemical.

Blue water veterans challenged this policy, and in 2019 the U.S. Court of Appeals for the Federal Circuit overturned it. In a decision called Procopio v. Wilkie, the court held that blue water veterans who served within the territorial limits of Vietnam were entitled to the same presumption as their brothers and sisters who served inland.

Following the Procopio decision, VA refused to look back at prior decisions that denied benefits to blue water veterans. It continued to argue that the Nehmer consent decree should be limited to those who set foot on the landmass of Vietnam, or served on inland waterways. On Thursday, November 5, 2020, the U.S. District Court for the Northern District of California issued a decision, disagreeing with the Agency’s analysis. It ordered that VA must do the following:

In other words, the court has not only required the Agency to readjudicate claims from blue water navy veterans that it previously denied. It has also set a schedule by which these actions must take place, and provided for accountability by requiring that VA make the process transparent to the attorneys involved with helping the veterans.

If you are interested in reading the full decision issued by the court, you can access the court’s order at this link: Order on Motion for Enforcement of Final Judgment.

If you have questions about claims arising from exposure to herbicides such as Agent Orange or other issues concerning veterans disability benefits, please feel free to reach out to the attorneys at West & Dunn. Our legal professionals have years of experience and success obtaining benefits and compensation for veterans. If you or a family member want help seeking disability benefits from VA, please feel free to contact us at (608) 490-9449 or online.