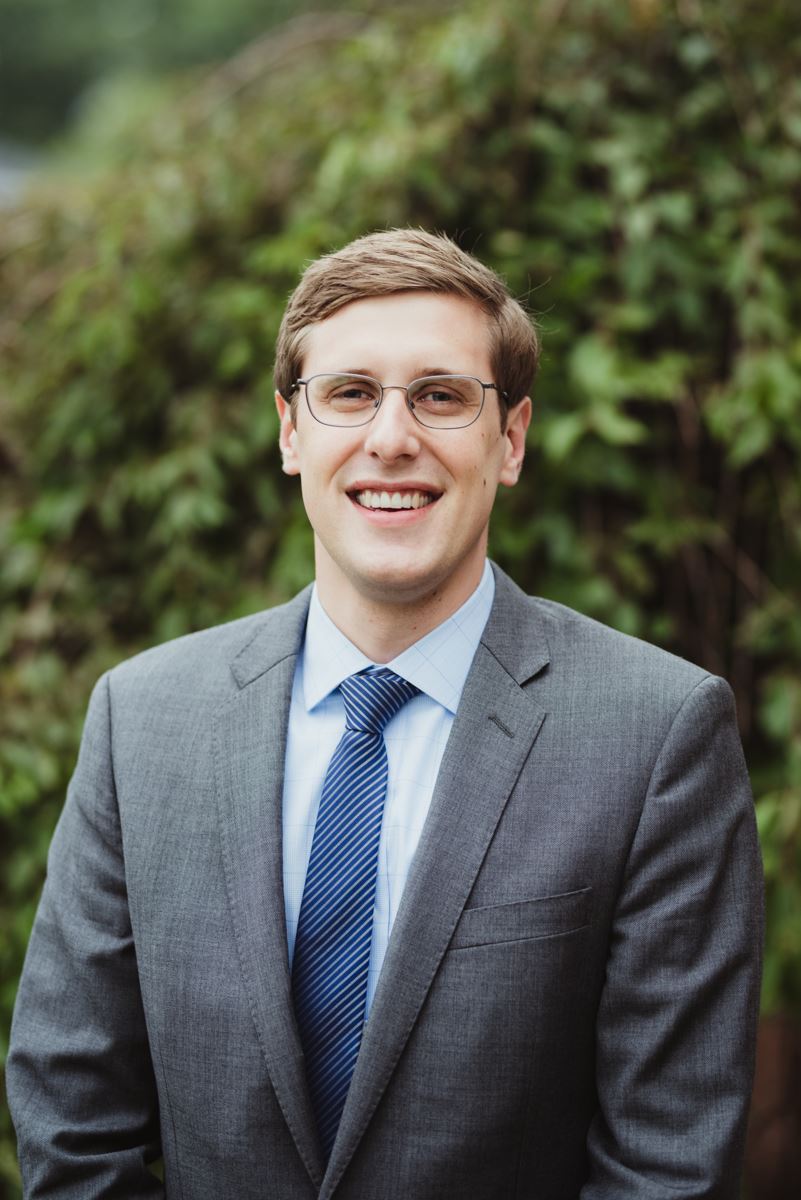 West & Dunn attorney Jonathan Heiden discusses VA’s unexplained reversal of position on where Agent Orange and other herbicides were used by the Department of Defense, and how this impacts VA disability claims. Jon is an associate attorney at West & Dunn, whose practice focuses on assisting veterans with claims pending before the Court of Appeals for Veterans Claims.

On January 27, 2020, the Department of Defense (“DoD”) and the Department of Veterans Affairs (“VA”) changed the list of locations where the military used and stored herbicides such as Agent Orange. To the surprise of many, this list no longer includes approximately 40 locations that VA previously recognized as places where herbicides were known to be used. Sadly, VA is now denying many disability claims as a result of this change.

REMOVING LOCATIONS WITHOUT EXPLAINING WHY

For example, despite the fact that DoD documents show that herbicides were used in several locations in Puerto Rico, VA no longer includes Puerto Rico on its list. As a result, both regional offices and the Board of Veterans’ Appeals are using the removal of these locations as evidence that herbicides were never used. This contradicts both studies and government documents showing otherwise.

Adding to the problem, neither VA or DoD have provided a clear reason why specific locations were removed from their list. Instead, DoD and VA have only issued vague statements that a “thorough review of research, reports, and Government publications” are the reason for the change. Even more confusing, DoD and VA also cite a report from the United States Office of Government Accountability as a reason for these changes, when the report calls for increasing, not decreasing, the number of locations because of evidence showing that herbicides were used in locations such as Puerto Rico.

OTHER OPTIONS EXIST FOR SHOWING EXPOSURE TO HERBICIDES

While this may be discouraging news for veterans with a disability they believe was caused by herbicides, there are still ways to prove exposure. For example, VA must still consider favorable evidence showing that a veteran was exposed to harmful herbicides like Agent Orange. This means that if a veteran can gather favorable evidence showing exposure, it will be difficult for VA to deny a claim based only on the removal of the location from its list. This will require more work on the part of veterans and their advocates, but there are a variety of resources available to find where the military used and stored herbicides outside of Vietnam.

If you believe you are suffering from a condition caused by exposure to herbicides such as Agent Orange, please feel free to reach out to the attorneys at West & Dunn. Our legal professionals have years of experience and success obtaining benefits and compensation for veterans. If you or a family member want help seeking disability benefits from VA, please feel free to contact us at (608) 490-9449 or reach out online.