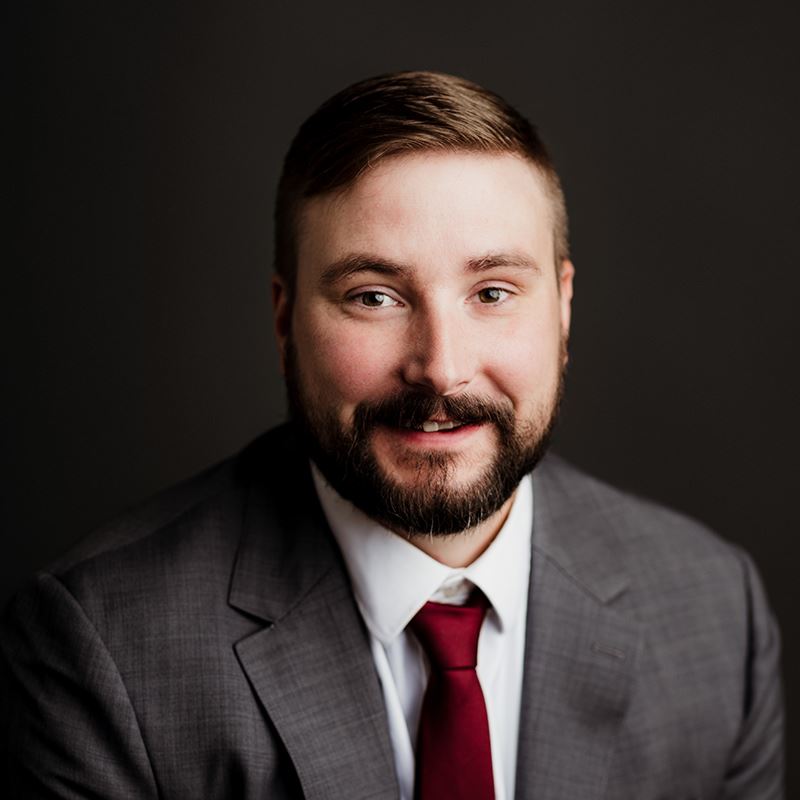 Anthony Sparks and the legal professionals at West & Dunn address the fact that until Congress passed the National Defense Authorization Act of 2020 veterans were unable to recover damages for harms caused by the negligence of medical personnel.
Mr. Sparks is a student associate at West & Dunn, and a law student at the University of Wisconsin Law School.

Every current and former member of the Military understands that wearing the uniform comes with a risk. However, most do not consider the risk posed by trips to the clinic. According to the Defense Health Agency, the number of events resulting in death or serious injury, including loss of limb or function, or a serious psychological injury increased in military medical and dental facilities from 121 in 2013 to 319 in 2016. These numbers may appear relatively small, but considering the small sample size of the military (less than one-half of one percent of the U.S. population), the relative young age, the above average health of military personnel, and the fact that this figure only includes injuries the Department considers serious, these numbers are troubling.

Even more troubling is the fact that military members and their surviving families lack recourse for personal injury or death caused by the malpractice of military doctors or dentists. Suits of this kind are barred byFeres v. United States, 340 U.S. 135 (1950). Feres held that military personnel injured by the negligence of a federal employee cannot sue the United States under the Federal Tort Claims Act (FTCA). The FTCA is an act put in place to permit parties to sue the United States in a federal court for torts committed by persons acting on behalf of the United States.Feres has caused ripples through jurisprudence, denying relief to military personnel, while distorting other areas of law to compensate. Feres is an out-of-date, unjust holding that has perpetuated 70 years of disparate treatment to military personnel suffering the harms of medical malpractice, garnering disparagement from both sides of the aisle and Supreme Court Justices Ginsburg, Scalia, and Thomas.

It is not difficult to see the harm done by theFeres Doctrine. The widower of Navy Lt. Rebekah Daniel made national news when she challenged the Feres holding. Lt. Daniel died in March 2014 from massive blood loss in the hours after giving birth at a Naval hospital. The Feres Doctrine blocked Lt. Daniel’s husband from recovering on her behalf, and Feres was upheld. In another incident in 2016, 1Lt. Katie Ann Blanchard was set on fire by a civilian Army employee at the Munson Army Health Center. Blanchard incurred costs for permanent disabilities, more than 100 surgeries to date, and intense post-traumatic stress. Still, the Feres Doctrine has blocked recovery against the United States on her behalf.

The Feres Doctrine has also prevented cases where service members were deliberately exposed to nuclear testing radiation, secretly dosed with LSD by researchers, and raped by a drill sergeant. In one case, where, surgeons opened up a soldier’s abdomen for follow-up surgery and found a 30-inch-by-18-inch towel inside him marked “Medical Department of U.S. Army” left from a previous operation, the Supreme Court ruled that the harm was “incident to service,” and thereby barred by Feres.

The enactment of the National Defense Authorization Act for Fiscal Year 2020 (NDAA) created a limited exception to the Feres Doctrine. This Act is a nice first step in eliminating some of the unfortunate consequences of the Doctrine. However, it should be made clear the new legislation does not overturn Feres, but instead provides for a settlement process run through the Department of Defense. This will be the first time active-duty service members or their surviving family may have redress for their claims. The settlement process limits most claims to under $100,000, although the Secretary could authorize larger payouts in some circumstances.

While the NDAA diminishes some of the injustice that results from the Feres Doctrine, the overall scope of the NDAA reflects a legislature willing to leave military members without legitimate recourse and demonstrates an ignorance to the numerous inadequacies of the agencies serving veteran interests. The claims process will run through the Defense Department, which could be cause for serious concerns, if it resembles current VA benefit claims procedures. This still keeps military members and their families from their day in court, unlike the procedure provided to federal prisoners and non-military government employees. Department of Defense malpractice claims will be a determination of the Secretary of Defense, with the claim proceeding straight to the Treasury if the amount is “meritorious.” Unfortunately, this process will likely be far from streamline or just.

Overall, providing a claims process that allows military members to be compensated something for medical malpractice is a step in the right direction. Hopefully, this will spur further change and eventually lead to Feres being removed from the legal landscape.

If you or someone you love have questions about this or other legal issues, please feel free to contact the legal professionals at West & Dunn by phone at (608) 490-9449 or online.