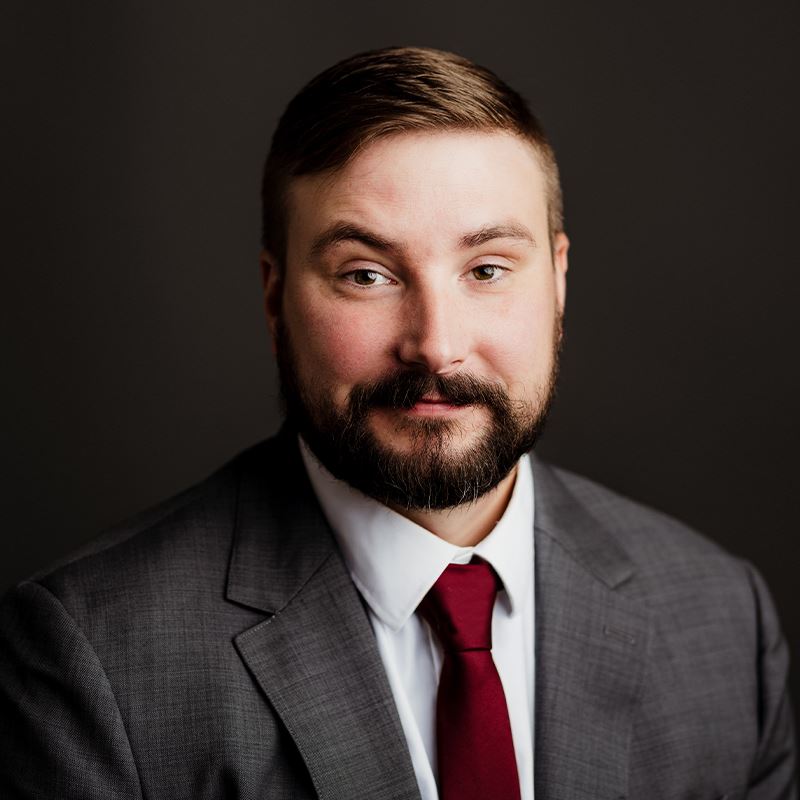 In this article, Anthony Sparks, Associate Lawyer at West & Dunn, provides an update on OSHA’s new Emergency Temporary Standard concerning Covid-19 and how state and local legislative bodies have responded.

The federal government’s effort to issue a workplace vaccine mandate has been put on pause due to a number of legal challenges and conflicting legislative efforts. This has left employers and employees on uncertain ground as to what, when, and how to implement a workplace policy. Before making any major workplace mandate determination, it is more important than ever to know the current standing of laws, mandates, and policies in your state, municipality, or office.

Vaccination mandates are nothing new, and legal precedent exists regarding whether state and local governments can mandate vaccines. The first U.S. vaccine mandate was enacted by Massachusetts in 1809 to combat smallpox. Later, in 1855, Massachusetts instituted the first school vaccine mandates in the country. Then in 1905, the Supreme Court, in Jacobson v. Massachusetts, 197 U.S. 11, 26 (1905), famously upheld the laws requiring smallpox vaccination reasoning that “[r]eal liberty for all could not exist under the operation of a principle which recognizes the right of each individual person to use his own [liberty], whether in respect of his person or his property, regardless of their injury that may be done to others.”

Despite the history, the debate concerning whether a government can mandate vaccines continues. The recent federal government mandate was challenged in multiple courts the moment it was announced. The bulk of these challenges focus on the constitutional questions related to federal powers versus states’ rights. States argue that the new workplace mandate is an overstep of federal powers that interferes with states’ rights. The federal government defends its position, arguing that it has the power to issue vaccine mandates by way of the Occupational Safety and Health Act of 1970. The courts will need to determine whether the current mandate reasonably falls under this Act’s central purpose even though there is no express law that allows the federal government to issue vaccine mandates for the general population.

Along with the constitutional challenges, states are rapidly passing legislation to undercut the implementation of the federal government’s mandate. For example, the Iowa House and Senate passed a bill that directs employers to waive vaccine requirements in cases where the vaccine would personally hurt the health or wellbeing of any employee or anyone they live with and barring employers from asking or requiring evidence to prove these conditions. Florida, Kentucky, Tennessee, Wyoming, and North Carolina completed special sessions and passed similar bills attempting to nullify the new federal mandates. Some of these bills, like Wisconsin’s Assembly Bill 309, which attempts to provide the unvaccinated with protected class status making discrimination against a person based on vaccination status an illegal act. However, whether or not these efforts to directly undermine the federal mandate will go into effect remains to be seen, and will likely be resolved through further litigation.

New York City has taken a different approach. It recently announced an expansion to its “Key to NYC” program that requires vaccinations for private-sector workers starting December 27th. With additional enforcement and reasonable accommodation guidance scheduled to be released on December 15th. Unsurprisingly, the announcement and mandate was immediately met with legal challenge.

Just like 100 years ago with the smallpox vaccine mandates, and the Supreme Court is tasked with determining the constitutionality of these vaccine requirements. Earlier, this year a group of Indiana University students submitted an emergency petition to the Supreme Court requesting injunctive relief from the school’s vaccine requirements. The students challenged the university’s vaccine policy on First, Fifth, and Fourteenth Amendment grounds, claiming the university coerced students into giving up their rights to bodily integrity, autonomy, and of medical treatment choice in exchange for the discretionary benefit of matriculating. Echoing the sentiment of Jacobson v. Massachusetts, the Supreme Court refused to issue an injunction against the vaccine mandate or to strike the University’s mandate on constitutional grounds.

While some large companies like McDonald’s and Google have already implemented vaccination requirements, there are many other companies who strongly oppose such measures. Issues are bound to arise in the midst of these conflicts especially under contradictory guidance from governments. These unsettled federal, state, and local laws have put employers who oppose vaccine mandates between a rock and a hard place. With daily changes in the law, conflicting laws between various jurisdictions, and looming implementation deadlines on the horizon, it is more important than ever for businesses to stay abreast of the situation.

The attorneys at West & Dunn appreciate the challenges associated with discerning the constantly evolving legislation concerning COVID-19 vaccine mandates. If you have any questions or concerns regarding the changes and challenges associated with recent legislation and the workplace COVID-19 vaccine mandates, please feel free to contact one of the legal professionals at West & Dunn at (608) 490-9449 or online.