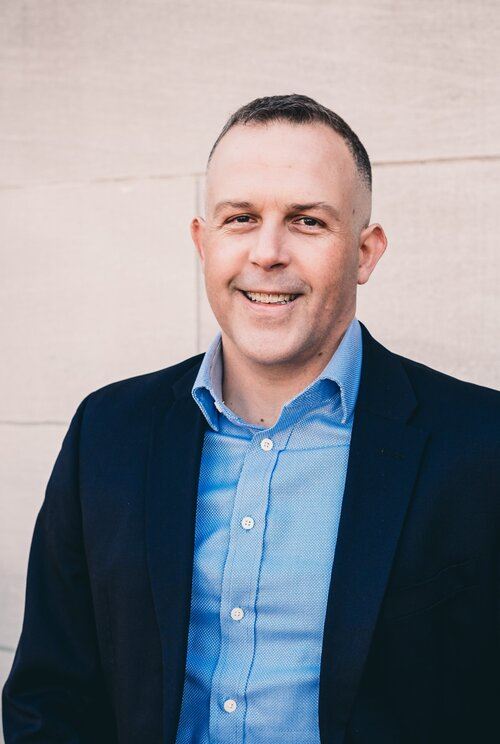 Benoit Marc Letendre, of counsel at West & Dunn, raises the question about the responsible use of social media and the right to free expression.

In 2012, a 25-year veteran of the Peoria Arizona police department posted pictures on his Facebook account. These pictures depicted seven heavily armed teenagers. The teenagers held a bullet-riddled t-shirt depicting the now iconic “Hope” logo used by President Obama. The Secret Service actively investigated the issue as a threat on President Obama’s life and the officer was ultimately demoted and suspended from the department. When it imposed this discipline, the Peoria police department noted that the officer’s social media post brought discredit on the department even though the officer made this post while off-duty.

The disciplinary action against the Peoria officer was ultimately upheld on appeal. Central to the officer’s appeal was the argument that the private posting of pictures on Facebook constituted protected speech, an argument the appellate body ultimately rejected. Its analysis hinged on the principle that the disciplined officer’s speech was service discrediting and adversely affected public confidence in the entire police department.

A key inquiry for courts reviewing public employee free speech cases is whether the employee made the statements in their official capacity or as a private citizen. The issue is more complicated when dealing with public employees such as law enforcement officers and first responders because they are often considered to be “on duty” at all times. In a line of cases, the Supreme Court of the United States has held that citizens entering public service necessarily accept certain limitations on their rights to free speech. See e.g. Garcetti v. Ceballos, 547 U.S. 410(2006).

Obviously, the ubiquity of social media access has only exacerbated this problem. Increasingly, Courts have agreed with the principle that the interests of public service employers in maintaining discipline and harmony in the workplace, close working relationships, and community trust and respect must be given significant weight that may trump an employee’s rights to free expression under the First Amendment.

If you are a public employer or employee who has questions related to this complex issue, we would be happy to discuss the matter with you. The law in these cases can be very confusing and counterintuitive. The ultimate answer to these questions is often resolved only after an intensive inquiry into the facts of each individual circumstance and application of those facts to an evolving body of law.