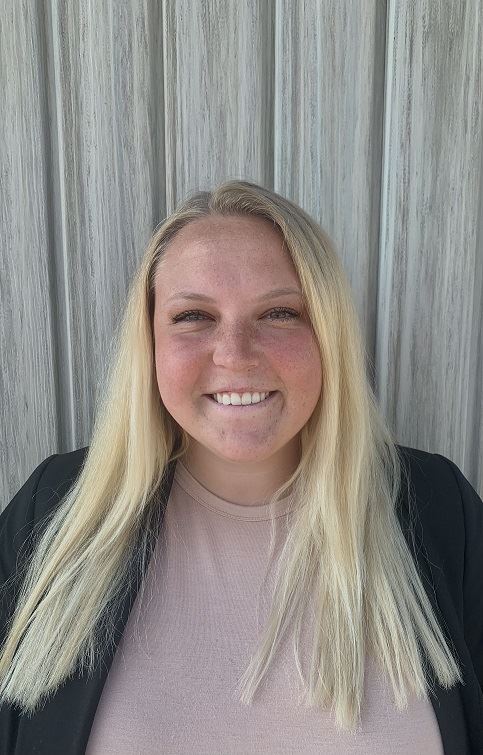 The Andrews decision stems from a claim filed by Mr. Wendell Andrews with the US Department of Veterans Affairs. Mr. Andrews was seeking increased rating for his service-connected disabilities. After VA denied his claim, Mr. Andrews filed a Notice of Disagreement, or a NOD, with the Board of Veterans’ Appeals. When doing so, he elected to file the appeal on the Board’s direct review docket. This decision formed the basis of the dispute that eventually was resolved by the Veterans Court.

Although there are ways that a veteran can change lanes from one docket to another, Mr. Andrews did not elect to do so. The Board subsequently denied his claim, and Mr. Andrews then filed an appeal to the Veterans Court. In his appeal, he asked the Court to overturn the Board’s decision and remand the case (in other words, send it back to the Board to be fixed). While his appeal was pending before the court, Mr. Andrews determined that he would like to submit additional evidence to the Board in support of his case. Accordingly, he also requested that the court issue an order permitting him to do so.

The Veterans Court granted the remand but denied Mr. Andrews’s request to submit new evidence to the Board. It held that although a veteran may not bring new evidence under a direct review appeal, he or she may introduce a new argument. This new argument may be brought on both direct appeal and remand but must only rely on evidence that was introduced prior to appeal.

If you want to appeal a decision to the Board of Veterans’ Appeals and choose a direct review appeal, you must make sure you have presented all your evidence to the original agency. Please reach out to the legal professionals at West & Dunn online or by phone at (608) 490-9449 if you need assistance navigating the VA appeal process.