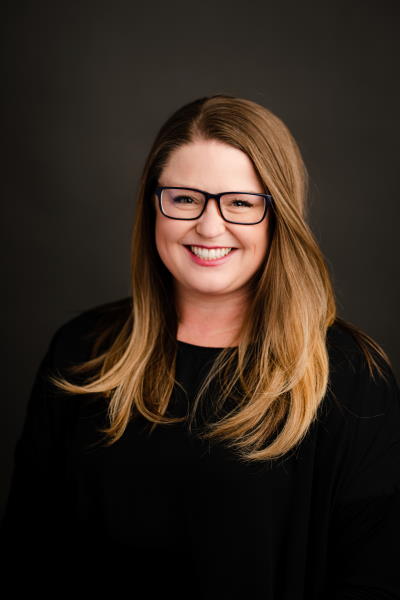 In this article, Shana Dunn discusses the recent conditions added to VA’s Agent Orange presumptive list. Ms. Dunn is an attorney and a founding partner of the law firm West & Dunn.
For years, studies have shown an association between exposure to Agent Orange and bladder cancer, hypothyroidism, and Parkinson’s-like symptoms. Despite the evidence supporting this connection, VA has refused to propose a regulation adding these ailments to the list of conditions presumed to be associated with exposure to Agent Orange.

Frustrated by VA’s failure to act, in January 2021, Congress included language to the National Defense Authorization Act (NDAA) adding these three conditions to the list of Agent Orange presumptive conditions. This means that veterans who can prove that they served in an area in which VA admits Agent Orange was sprayed, and have a diagnosis of one of the presumptive conditions, do not need to obtain a medical opinion linking their diagnosis to exposure to Agent Orange. The connection is presumed.

Veterans seeking service connection for any condition associated with Agent Orange exposure will benefit from working with an experienced advocate to ensure all claims are appropriately evaluated. If you have been denied benefits, or if you believe that your claim has been under-evaluated, contact the veterans benefits team at West & Dunn for a consultation.