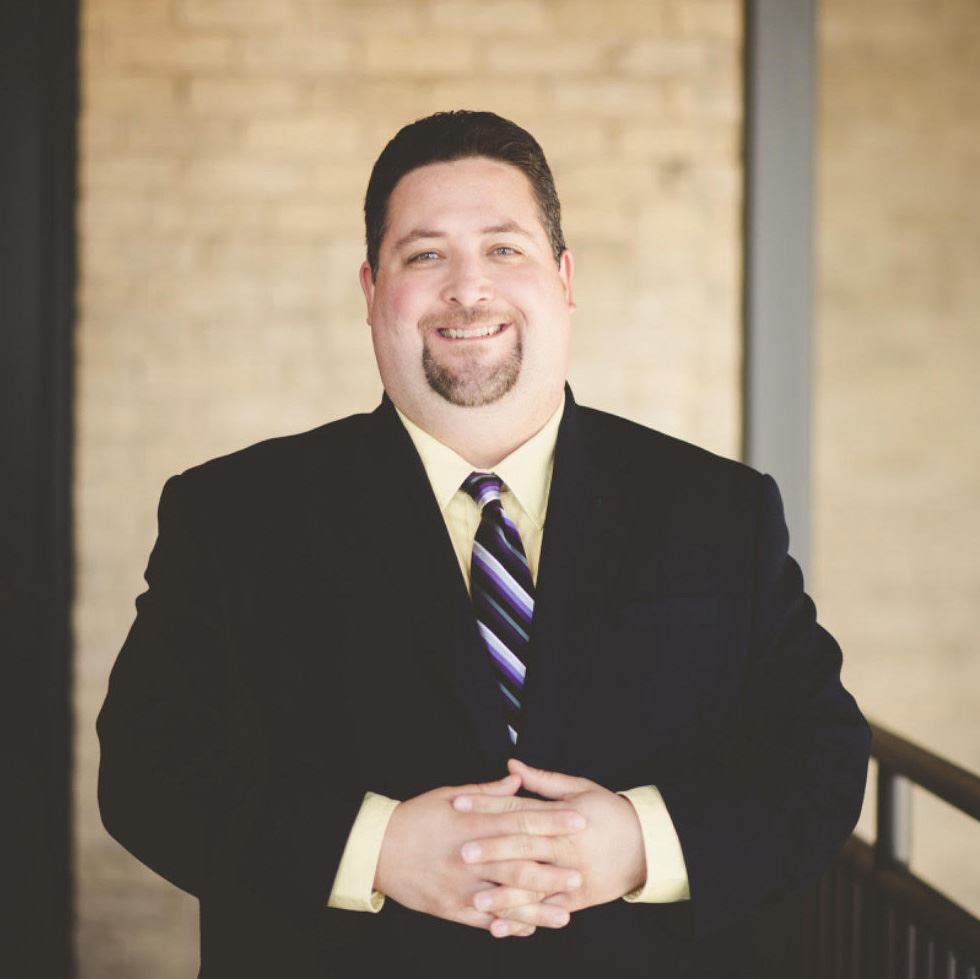 Even when legally purchased, marijuana cannot lawfully be possessed in Wisconsin. With the rise of legal products that smell identical to marijuana, attorney Eric Pangburn explains how courts and legal experts are revisiting whether police may proceed to search or arrest an individual due to marijuana odor.

As marijuana remains illegal in Wisconsin but legal in surrounding states, more Wisconsin residents find themselves traveling outside Wisconsin to obtain marijuana. Marijuana, however, even when legally purchased, cannot legally be possessed in Wisconsin.

Individuals transporting legally purchased marijuana into Wisconsin often find themselves subjected to routine police contacts, such as speeding or driving with a burnt out headlight. In a typical traffic stop, the 4th Amendment to the United States Constitution prevents a police officer from searching a motorist’s car without a search warrant issued by a judge. One such reason is if the officer has reason to believe the motorist might be committing a crime.

Mr. Secrist challenged his arrest and the search of his car. The court concluded that the odor of marijuana may provide probable cause to arrest or search when the odor is unmistakable and can be linked to a specific person.

With the rise of legal products that smell identical to marijuana, such as CBD, courts and legal experts are revisiting whether the smell of marijuana can give rise to a search or arrest. The Wisconsin Court of Appeals recently addressed the issue in State of Wisconsin vs. Moore. Police stopped Mr. Moore for speeding. During their interactions with Mr. Moore, police claimed to smell the odor of marijuana, prompting them to search Mr. Moore. During that search, police located a vaping device. When asked if the device was a “THC vape”, Mr. Moore responded that it was a CBD vaping device. During a subsequent search, the police located cocaine and fentanyl, leading to Mr. Moore’s arrest.

As more people use legal products, such as hemp or CBD, that are similar in appearance and odor to marijuana, more people will be subject to potentially illegal searches and arrests. If you have been charged with a crime following an arrest or search based on the smell of marijuana, contact the experienced criminal defense attorneys at West & Dunn or by telephone at (608) 490-9449 for a free consultation and evaluation of your case.